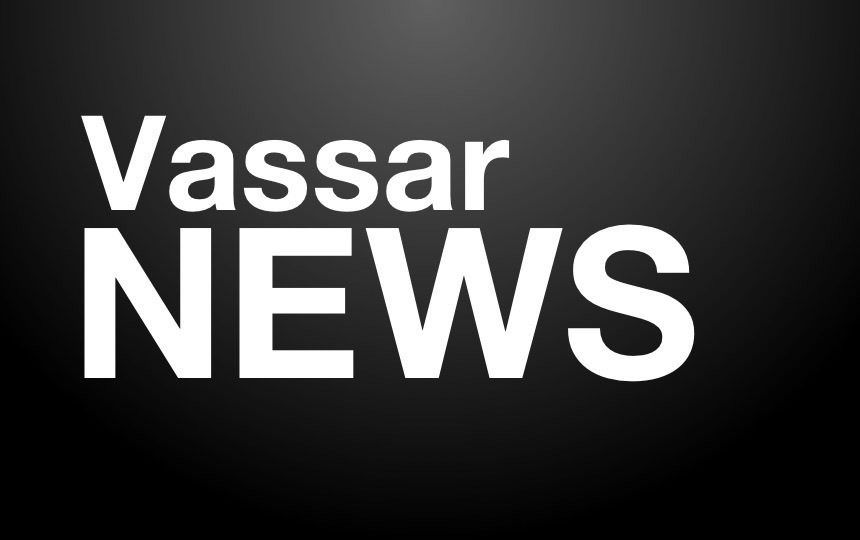 The GTC will meet tomorrow to discuss details such as schedules and spectator. However, the MHSAA announced we are all back. Attached is the memo, highlight below. In general fall sports are back all other must follow off-season guidelines.

Football on Tuesday, September 8 and will conduct a fall football tournament for schools.

The MHSAA has a number of updates for you today as we have received information from the Governor’s office that we have been seeking since early August.

With the release of new Executive Order 176 today, competition may begin immediately in soccer in all regions of the state.

This same order has opened indoor facilities for organized sports practice and competition, allowing swimming & diving and volleyball to begin indoors on Wednesday, Sept. 9 in those regions currently not able to do so.

This new Executive Order 176 has also removed the restrictions on all sports, including football. On August 14, the Representative Council postponed football because padded football practice and competition could not happen under Executive Order 160. While other factors such as collegiate football plans, general uncertainties and other unknowns were discussed, there was no other decision on August 14 for the Council given state law at that time. With this new order, information has emerged over the past three weeks bringing more clarity to football across the country. Here is what has changed since August 14:

Executive Order 176 now allows all sports, including football, to move forward and be administered by MHSAA member schools.
Twenty-five other states started football practices and games safely and successfully in early August with another eight states scheduled to begin fall football practice soon.
The Big Ten is exploring a fall season start that could begin as early as October or November.
MHSAA member schools reported a successful football acclimatization week from August 10-14. Executive Order 160 prevented consideration to move to the next phased-in steps of padded practices and games.
Member schools have reported successful starts to fall sports in cross country, golf, tennis, soccer, swimming & diving and volleyball over the past three weeks. When positive COVID cases have been identified, they have been handled safely and appropriately by the involved schools working with health department officials. This process is part of our new reality in returning to schools and sports in the time of COVID.
MHSAA COVID guidance and safety protocols are among the best in the nation. We have safe plans in place, created in partnership with the National Federation (NFHS) and the Sports Medicine Advisory Committees (SMAC) of both the MHSAA and NFHS, to minimize as much risk as possible.
Numerous non-school football opportunities have emerged over the past 14 days, proving that kids would have been playing football this fall. From the outset, we have said that we believe student-athletes are safest in our school-based programs led by educators.
All of us share the fundamental belief that we must protect the health and safety of individuals first. This includes not only COVID prevention measures, but also the mental health of teenage students and adults as well. Many recent studies and publications surmise that the greatest health and safety risk currently is mental health. The opportunity to participate in fall sports will provide countless benefits for the mental health of our students.
For many kids, sports is the most significant motivating factor to keep them in school and progressing toward graduation. Given additional challenges of online education, sports and the daily routine they bring is perhaps more important now than ever before.
Because of these factors, the MHSAA Representative Council approved restarting the fall football season on Tuesday, September 8 and will conduct a fall football tournament for schools that wish to participate. Fall schools will have two days of practice in “shells” (helmets and shoulder pads, only) beginning on September 8 followed by fully padded practice after those two days of “shells” practice. From September 3-7, it is a dead period for football activity with nothing allowed involving football students and coaches other than the issuing of equipment. Remember that no scrimmages in football are allowed at any time during the fall season. The competition season will consist of six regular season games beginning the Thursday-Saturday of September 17-19. Schools should resume their schedules beginning with what would have normally been Week 4 of the season, filling schedule openings with other participating schools. Once the MHSAA has determined the number of schools participating in fall football, the postseason tournament will be organized placing all teams in the first round of the playoffs on October 30-31, guaranteeing all fall participating schools at least seven available varsity contest dates. More details on the MHSAA playoffs will be shared very soon.

Consistent with all previous health epidemics, local schools will follow guidance from their respective local health departments, and abide by all state government mandates, to decide locally if their school and students will play. We understand that some schools will not choose to participate in this restarted, shortened fall season. The MHSAA Constitution and Handbook does not require a school to play a sport or enter any MHSAA tournament if that school chooses not to play or instead decides to play the sport in a different season. Schools may still play football in the spring, organizing a local or league schedule but no MHSAA tournament will be offered. The ultimate authority is local control and schools may conduct a sport season at a time different than the MHSAA conducts its season-ending tournaments.

Spectator limits remain unchanged in Regions 6 and 8 with a 250 limit for indoor activities and 500 for outdoor activities. Those parts of the state currently in Phase 4 are limited to two spectators per participant for both indoor and outdoor events.

One additional requirement in this new Executive Order is that a facial covering is worn except when swimming. We are seeking further interpretations and guidance on this language in the new order.

We remind you that the 16 allowed days of voluntary coach-player contact for spring sports may occur from September 8-October 31 if a school chooses. Spring sport safety protocols for these workouts will be on each sport home page at MHSAA.com with further information and details to be forthcoming.

The nature of this pandemic since March has been fluid and ever-changing. Today’s information is yet another example of this fact. We are pleased that fall sport plans are finalized and we all can move forward based on this new Executive Order as well as action taken by the MHSAA Representative Council. I fully realize that any decision made during COVID will likely result in some criticism and opposition. Our mode of operation since last March has been to be open, honest and transparent by sharing all information we have at a given time, and when information and circumstances change, we have communicated why subsequent changes are taking place. We will continue to communicate and lead during these times, and we are here to help and assist all schools with the path forward.